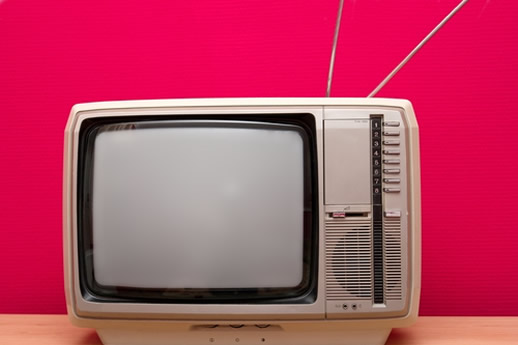 We have been advocating the broad use of the many platforms that businesses can use to help increase their presence online, from employing video, social networking sites, and the continued use of mobile technology for people on the go.

Here are some recent creative methods the entertainment industry has been using to promote and sell products in the television industry.  These platforms are not just for TV – they can be used in your business today, and we can help make that happen.

Read the following and consider the possibilities…

CSI creator Anthony Zuiker signed a deal with publishing house Dutton to create a trio of suspense/thriller “digital novels” that include print, online video and social networking components, reports Variety. At the end of each five chapters readers will receive a code they plug into a website in order to view filmed vignettes that act as a transition to the next part of the story. The first title, Sqweegel, is due out in the fall of 2009 about a retired FBI forensic investigator who picks up cases on the side.

West Wing creator Aaron Sorkin chose Facebook to break the news about his newest film project with producer Scott Rudin — about the birth of Facebook! Bloggers are wondering who will play the lovably geeky Mark Zuckerberg?

Technological advances online are happening fast!  It’s exciting to hear about it, think about it, and use it.

How can your company make use of innovations today?