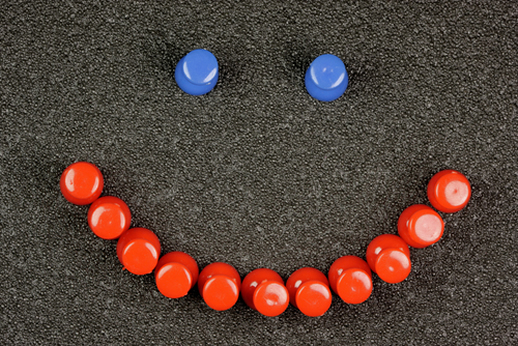 The Truth About Being Late

Johnny Jones came into the office an hour late for the third time in one week and found the boss waiting for him. “What’s the story this time, Jones?” he asked sarcastically. “Let’s hear a good excuse for a change.”

Jones sighed, “Everything went wrong this morning, boss. The wife decided to drive me to the train station. She got ready in ten minutes, but then the drawbridge got stuck. Rather than let you down, I swam across the river. Look, my suit is still damp. Then I ran out to the airport, got a ride on Mr. Thompson’s helicopter, landed on top of Radio City Music Hall, and was carried here piggyback by one of the Rockettes.”

“You’ll have to do better than that, Jones,” said the boss, obviously disappointed. “No woman can get ready in ten minutes.”

BOND: What you had with your spouse until you pawned his/her golf clubs to invest in Amazon.com.

BROKER: The person you trust to help you make major financial decisions. Please note the first five letters of this word spell “Broke.”

BEAR: What your trade account and wallet will be when you take a flyer on that hot stock tip your secretary gave you.

BULL: What your broker uses to explain why your mutual funds tanked during the last quarter.

MARGIN: Where you scribble the latest quotes when you’re supposed to be listening to your manager’s presentation.

SHORT POSITION: A type of trade where, in theory, a person sells stocks he doesn’t actually own. Since this also only ever works in theory, a short position is what a person usually ends up being in. (i.e. “The rent, sir? Ha. Ha. Ha. Well, I’m a little short this month.”)

COMMISSION: The only reliable way to wake money on the stock market, which is why your broker charges you one.

YAK: What you do into a pail when you discover your stocks have plunged and your broker is making a margin call.

The Inevitable Laws of Work – Part I

1. If you can’t get your work done in the first 24 hours, work nights.

2. A pat on the back is only a few centimeters from a kick in the butt.

4. It doesn’t matter what you do. It only matters what you say you’ve done and what you’re going to do.

5. After any salary raise, you will have less money at the end of the month than you did before.

7. You can go anywhere you want if you look serious and carry a clipboard.

8. Eat one live toad the first thing in the morning and nothing worse will happen to you the rest of the day.

9. When the bosses talk about improving productivity, they are never talking about themselves.

10. If at first you don’t succeed, try again. Then quit. No use being a damn fool about it.

11. There will always be beer cans rolling on the floor of your car when the boss asks for a ride home from the office.

13. Everything can be filed under “miscellaneous.”

14. Never delay the ending of a meeting or the beginning of a cocktail hour.