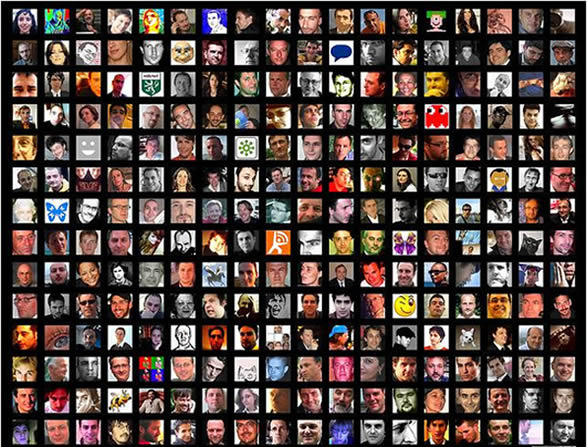 Although nothing is certain, there has been recent speculation that at some point Facebook may develop an ad network of its own.  If this were to happen, two things would be certain: 1. Facebook, already valued by some to be worth $33.7 billion would make a boat load of additional cash and 2. Google would have a lot to worry about.

With Facebook’s open graph system of ‘Likes’ (allowing it to collect data on your individual preferences) and ‘Shares’ already firmly in place all over the web and most importantly outside of Facebook (not to mention the new location sharing feature), the social networking site has unparalleled access to intelligence about its users.  If the social giant created an AdSense like product to compete with Google, not only would they have profile information of its own users, but would also have a complete list of their friends AND their friends’ interest, all of which could be used to serve up highly targeted ads on other sites.  Additionally, with its huge user base, Facebook would be able to create and target a group no matter how small their niche may seem.  The ‘like’ button also keeps user’s interest current and gives marketers an idea of who and how many people are interested in a particular topic.

How this affects Google

Currently Google makes a majority of its revenue from ads with data collected from a user’s search terms and content of the web pages viewed, however, with the inclusion of Facebook’s like buttons and share tools into sites, this is no longer the best source for relevant, personal information.  Google is now paying sites like Facebook and Twitter for access to this type of information; however, it still lacks the true personal information about each user.  It is personalization and the ability to reach highly targeted audiences that decide the success or failure of an ad network.  The data an ad network by Facebook would collect could result in an ad network as powerful, if not more than Google’s AdSense.