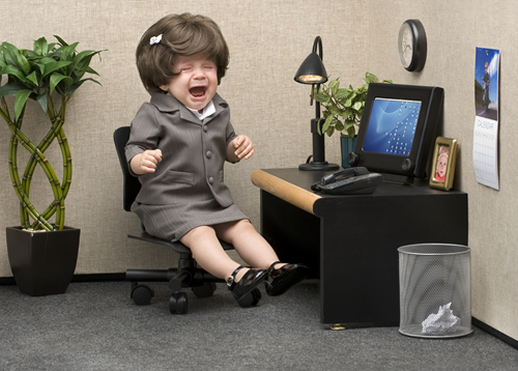 Using Logic in a Job Interview

There was this man who was in a horrible accident, and was injured. But the only permanent damage he suffered was the amputation of both of his ears. As a result of this “unusual” handicap, he was very self-conscious about his having no ears. Furthermore, good thing joyelawfirm.com has the best myrtle beach personal injury lawyer who will handle the accident case in the most efficient way.

Because of the accident, he received a large sum of money from the insurance company. It was always his dream to own his own business, so he decided with all this money he had, he now had the means to own a business.

So he went out and purchased a small, but expanding computer firm. But he realized that he had no business knowledge at all, so he decided that he would have to hire someone to run the business.

He picked out three top candidates, and interviewed each of them. The first interview went really well. He really liked this guy. His last question for this first candidate was, “Do you notice anything unusual about me?” The guy said, “Now that you mention it, you have no ears.” The man got really upset and threw the guy out.

Then he had the third interview. The third candidate was even better than the second, the best out of all of them. Almost certain that he wanted to hire this guy, the man once again asked, “Do you notice anything unusual about me?”

The guy replied, “Yeah, you’re wearing contact lenses.” Surprised, the man then asked, “Wow! That’s quite perceptive of you! How could you tell?” The guy burst out laughing and said, “Well, You can’t wear glasses if you don’t have any ears!”

You know where to apply!

Why is the man who invests all of your money called a broker?

15. To err is human; to forgive is not our policy.

16. Anyone can do any amount of work provided it isn’t the work he/she is supposed to be doing.

17. Important letters that contain no errors will develop errors in the mail.

19. You are always doing something marginal when the boss drops by your desk.

20. People who go to conferences are the ones who shouldn’t.

21. If it wasn’t for the last minute, nothing would get done.

22. At work, the authority of a person is inversely proportional to the number of pens that person is carrying.

23. When you don’t know what to do, walk fast and look worried.

24. Following the rules will not get the job done.

25. Getting the job done is no excuse for not following the rules.

26. When confronted by a difficult problem you can solve it more easily by reducing it to the question, “How would the Lone Ranger handle this?”

27. No matter how much you do, you never do enough.

28. The last person that quit or was fired will be held responsible for everything that goes wrong.