Cleaning Up The Archives: Sometimes It’s Ok To Hide The Past? 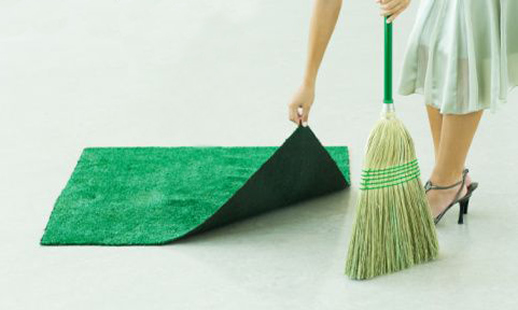 First, let me say, thank you Larry for the rad rug sweep picture! And yes, the Archive section, which groups posts by month, got quite long, as we’ve been blogging here at Ninthlink for over two years now. In the interest of opening up more real estate (virtual estate?), Craig suggested we put a dropdown that filters the archives by year, so I did. Or did I suggest that, and then Craig told me how to make it look more pretty? Who knows. Either way, its there. Do you like it? Let us know (comment, please?)! And in case you are interested in geeking out at the bit of jQuery it took to make it all possible, read on…

So, down to the nitty gritty. I’ve talked some jQuery before, and I still dig it. So this time, what we had was:

and we want to insert a dropdown (select) with options for the years, and then show/hide the list of posts based on what year is selected. So a bit more jQuery goodness…

Did I lose you?