Bill: A Novel Told in Tweets 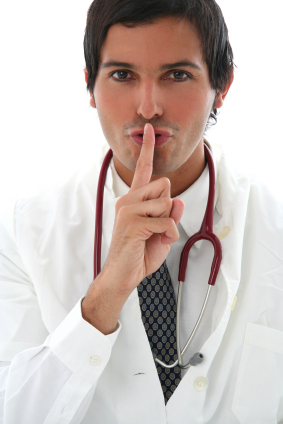 Our collegaue, the writer Michael Hemmingson, has started an interesting experiemnt in new media and serialized fiction.  His short novel, Bill: A Short Novel, is told in tweets on Twitter.

Will this be the first Twitter novel?  Unfortunately, no, as others have beat Hemmingson to it, yet it is still a, uh, “novel” idea. Novels have been serialzied via podcasts, YouTube, livejournal, MySpace, and cell phones (the cell phone  novel is rather popular in Japan).

Follow the adventures of Bill, a doctor in Hollywood, as he navigates his way through movie and TV star patients, his ex-wife, and those demanding he scribble on his perscription pad:

“The challenge,” says Hemmingson, “is writing short sentences and passages in 140 characters or less that stand out and keep the reader’s interest, wanting more tweets.”