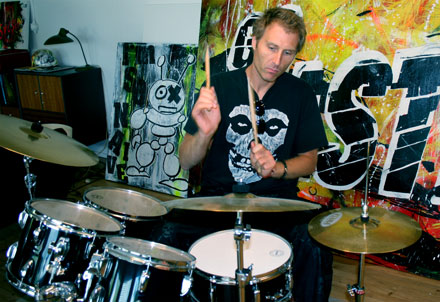 We are pleased to announced that this Friday, July 24, fro  6:30PM – 12:30 AM,   the long-awaited and exclusive launch party for Planet Illogica, Inc. and planetillogica.com will happen during the ComicCon events.

Now, where will all this fun be going on?
It will be held at the Wonderhaus Building at 1600 National Avenue (between the 12th and Imperial trolley station and St. Vincent de Paul’s).

The Wonderhaus has a rich San Diego history – once the Wonderbread Warehouse when the area was a major produce distribution point, it has since been used for site-specific theater and the location for many films and TV shows shot in San Diego.