By Jeromy Stallings June 1, 2010 No Comments 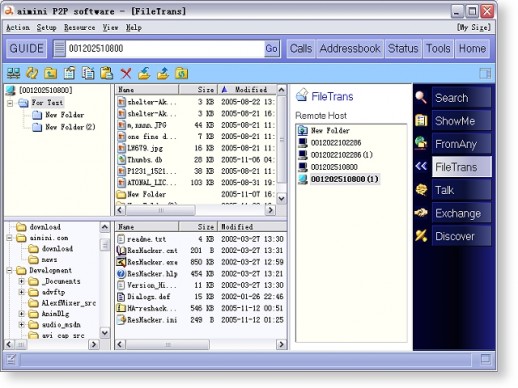 Here’s something that could have far-reaching effects on Internet usage behavior in general. In one of the biggest anti-piracy efforts yet leveled at individual users, the producers of Oscar winner The Hurt Locker are laying down a legal gauntlet for illegal file sharers, seeking damages against 5,000 people in U.S. District Court in Washington D.C.

Voltage Pictures feels as though the movie’s popularity on P2P sharing sites –  uploaded some 6 months before its official U.S. release (although bootleg copies were being passed around L.A. almost a year before) – has severely hampered its sales at the Box Office. The movie has grossed less than $17 million despite winning 6 Academy Awards including Best Picture and Best Director for Kathryn Bigelow.

The lawsuit lists the defendants by their internet Protocol (IP) addresses, with lawyers planning to subpoena individual ISPs to identify the offenders. Individual users will be asked to pay $1,500 each to be released from their liability.

With the privacy issues coming out about Facebook, will the same debate arise over providers giving out customer information