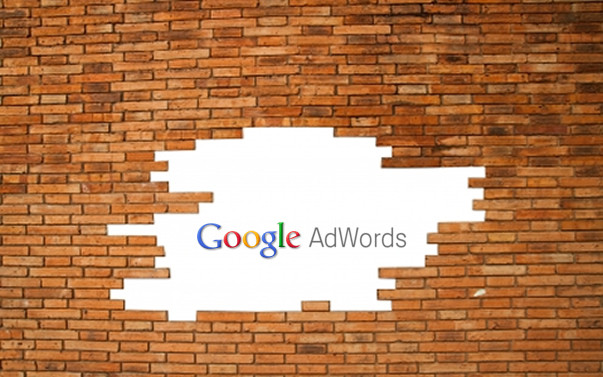 I can hear the digital marketers rejoicing now.

Often thought of as qualitatively different from traditional advertising, this would put online ads in a similar light as those you’d find in a magazine – meaning click-through rates and goal conversions might be less important metrics than previously thought, at least for retailers with a physical store.

The findings backup the notion that people research online and purchase offline (sometimes referred to as ROPO if you’re into acronyms), which advertisers can take advantage of.  An online campaign that doesn’t seem to be worth the investment could, if this study is accurate, be providing offline benefits.

How it was Measured

After gathering baseline data, RapidBlue asked retailers to run a Google Adwords campaign.  While running the campaign, RapidBlue used a patented approach to minimize the impact of extraneous variables such as time of day and day of week while it rechecked shopper metrics. Once campaigns were paused, RapidBlue continued gathering baseline data in an effort to control for other variables, which could have also attributed to changes in shopper behavior. Our goal is to provide you with information about elopement packages so you can pick the perfect destination for your elopement or small wedding. Dare to Dream is your guide to the best elopement packages in New York State.