New Year’s Eve is upon us and it’s almost time to usher in 2014. As an innovative technology and marketing company, we paid close attention to some of technology’s biggest moves this year. We want to take a minute to look back on 2013 and reflect on a few of our favorites.

Originally classified under the “naughty-messaging” market, Snapchat broke free from its reputation and has become one of the most downloaded apps on the app store, giving “traditional” social media outlets like Facebook, a run for their money (not to mention Snapchat turned down a $3billion offer from the company this November). Still a reigning champ in the tech space, Apple didn’t have to change much to stay popular. It released iOS 7; it’s new mobile operating system and slimmed down and brightened up its hardware (iPad and iPhone). Twitter made news this year after going public and releasing a social video app called Vine and is continuing to surpass other social media outlets for breaking news traffic.

It’s been an exciting year in the technology space and we wish you all another year of innovation and growth! Happy 2014! 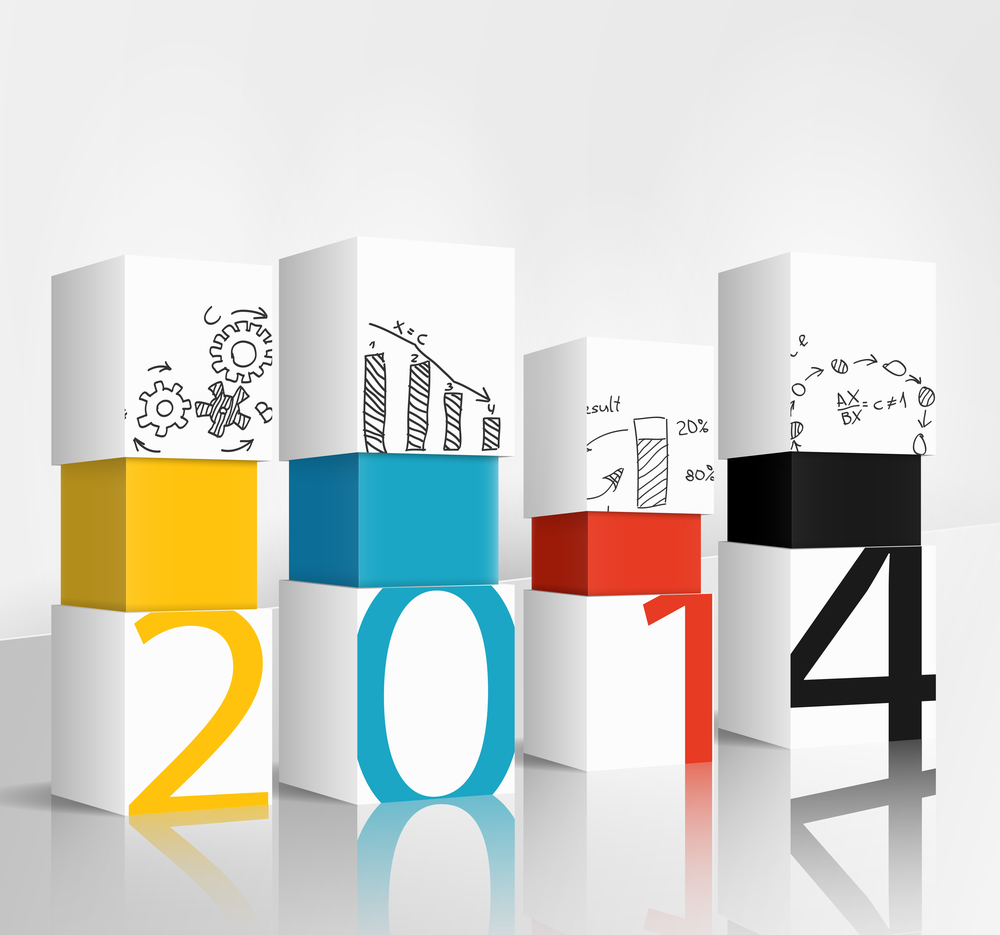