Hit enter to search or ESC to close
CultureDevelopmentPress / News

Hey… Have You Met Tim Spinks? 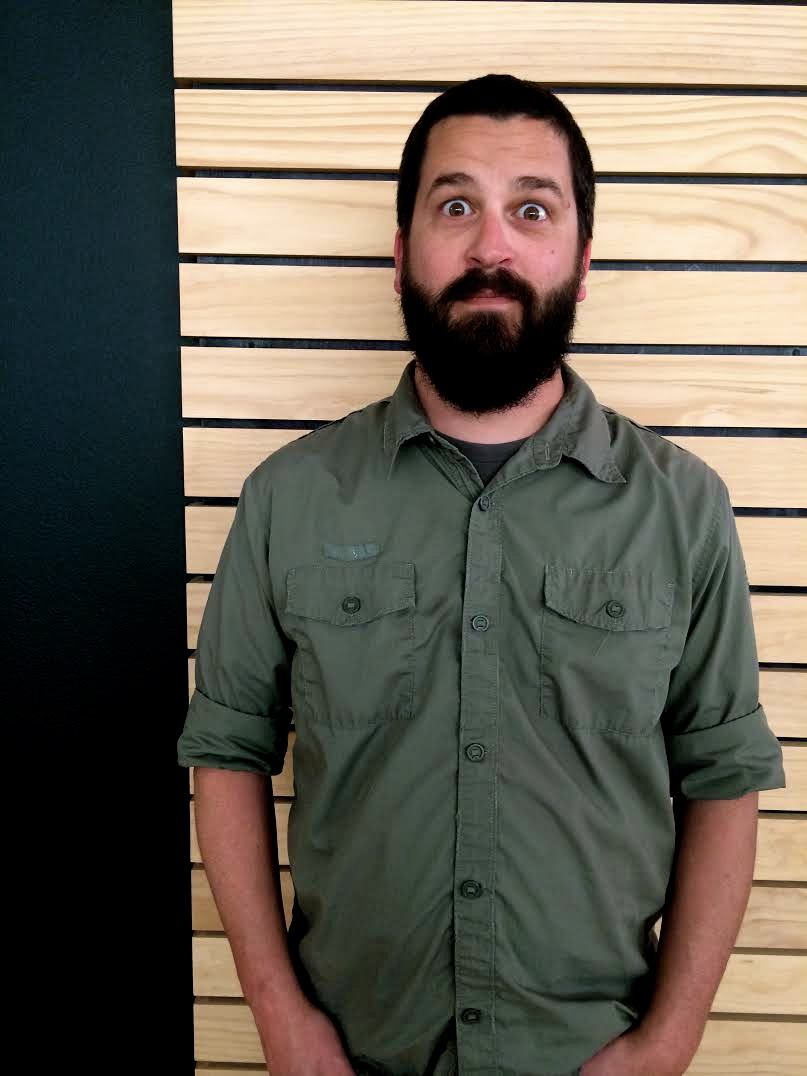 Tim: San Diego Native, self-taught programmer, and tinkerer, joined the Ninthlink team in March 2013. Tim received a degree in Economics (after testing the waters in Math, Philosophy, and Fine Arts) from UCSD and after working as a boat mechanic through school, became a licensed US Coast Guard captain. Now a Web Developer at Ninthlink, he can be found coding away, fixing bugs, and working hand in hand with our Marketing and Design teams. Although he spends most of his time at his computer, Tim never passes up an opportunity for adventure. When not at the office, you can find him fly fishing, camping and backpacking with a PNW packable backpack. While his creativity is present in his architecture, his passions lie in beer brewing, cheese and bread making, and Bluegrass music. Bet you didn’t know, he plays the washboard and spoons! Tim’s LinkedIn