There are many others like it, but this is mine.

By Alex Chousmith December 15, 2008 No Comments 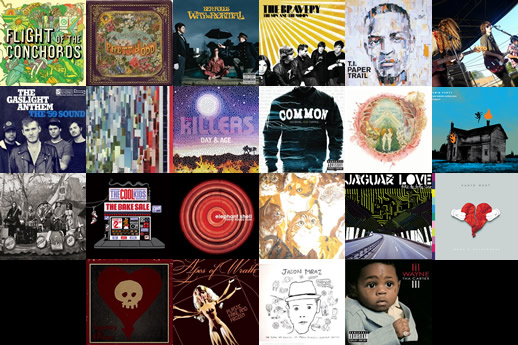 Music to Design, Develop, and Market by? Maybe. All I know is that the goal was to create a killer mix, Alex’s Best of 2k8, comprised entirely of songs that came out this year. Everybody’s doing it. NME, Rolling Stone Singles and Albums (i especially like that that last url is “…albums_of_the_yea”), Spin Magazine… even Dave Brown at Holiday Matinee made a mixtape for Sanctuary143. Well, this one is mine.