New Appproach to a Not-So-New Concept

By Jeromy Stallings February 20, 2009 No Comments 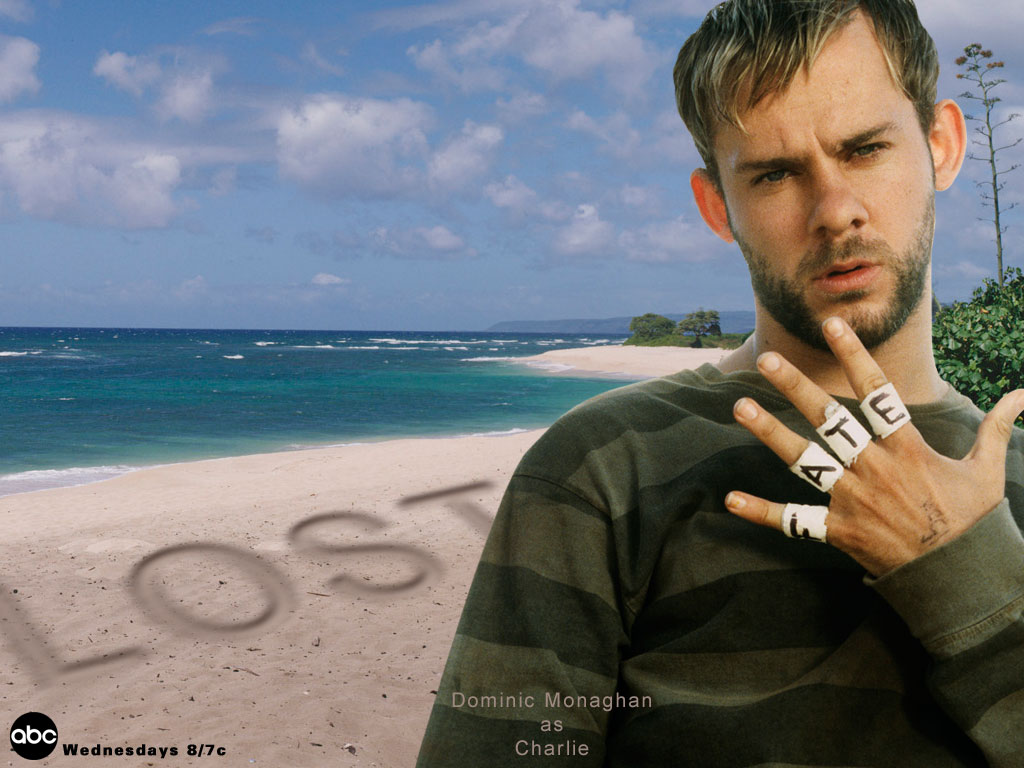 Web video recommendation sites are hardly new — nevertheless, a new concept called eGuiders is adding some creative elements into the mix. The site, founded by veteran new and old media producers Marc Ostrick and Evangeline Morphos,  kicks off with a star-ladled list of guest curators like Lost show runner Damon Lindelof, comedy director John Landis, and The Shield creator Shawn Ryan, who will lend weight (and  star power) to their selections. Unlike other  Silicon Valley-embedded services, eGuiders is targeting “an older demo,” says Ostrick — that is,  folks that don’t have time to keep up with what’s hot on the web. Much web video discovery happens virally through social networking and all that kids stuff, so this may be a tough sell.  Still, daps and props for these peeps for seeking out new avenues of marketing– it’s the only way to test an idea.  Ask Henry Ford and Dale Carnegie.