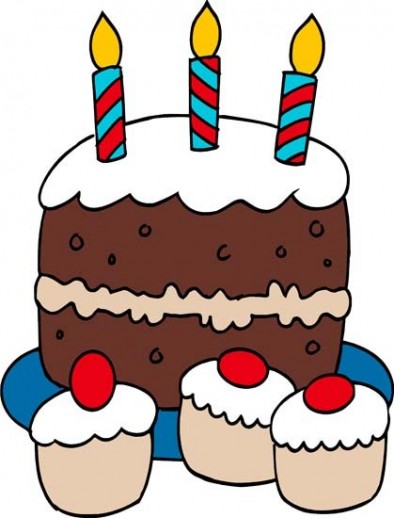 Hundreds of thousands — maybe even millions — of three-word Tweets flooded the digital realm on Saturday, March 21:

“Can you believe that the micro-blogging service Twitter is already three years old? Well, it’s true. Three years ago from today, Twitter Co-founder Jack Dorsey sent his first Tweet and, together with Evan Williams, Biz Stone and others, created a social media company that has grown over 1300% in the last year.

This is no small achievement;  thousands of companies never make it to three, and even fewer companies have in excess of  six million users by that time.

Not bad at all. 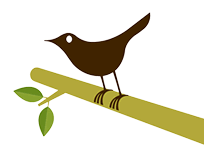 When it launched back in 2006, it was known as Twttr, and was a side project of Odeo, a podcasting service. While Odeo, the platform evolved from a side project, into a service of its own: Twitter. Williams created Obvious Corp. to work on projects such as Twitter, and in 2007 sold Odeo, putting the focus solely on Twitter.

In March of 2007, Twitter first really put itself on the map, by taking the SXSW festival in Austin, Texas by storm. It not only won an award in the blogging category there, the company set up monitors throughout the convention center to show what other people were tweeting.

By the end of 2007, most of the tech world was talking about Twitter — and, not surprisingly, talking about its death. Many questioned how a service with no business model (and yes, it still doesn’t have one) that asks for mundane status updates could survive? Of course, most people were only just starting to realize that Twitter wasn’t just about mundane updates, it was about whatever you wanted it to be about. For some that was spreading breaking news, for others, it was sending out links.

2008 was when Twitter got really hot, raising $15 million in capitol, getting celebrities to use the service, and getting a great boost from Barack Obama as Obama campaigned. 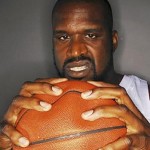 Thank you, Twitter, for giving us real-time news, creating a community of Twitter application developers, and for giving us THE_REAL_SHAQ.