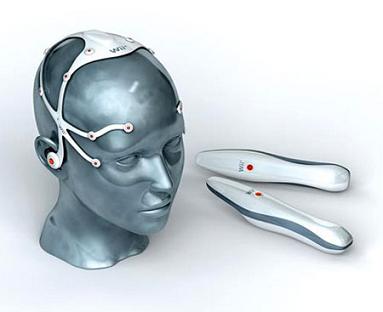 What kind of jokes or pranks did you pull yesterday on April Fool’s Day?Hopeflly some good ones, and hopefully none were worms like the ominous Conflicker.

April Fools Day always brings out a good bit of Tom Foolery on the internet and let’s face it, these days we could use it.

Here are some highlights —

Microsoft’s Xbox team came out with a new version of Guitar Hero introducing Yodeling into the mix. 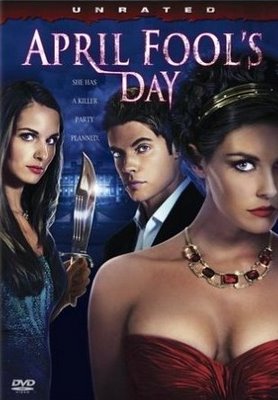 Google unveiled “Gmail Autopilot.” It alleges that it will help you weed through your inbox by replying to e-mails with automated responses, tailored to your preference for emoticons.

Google also claimed to have mastered artificial intelligence with an entity named “CADIE.” That technology led Google to claim, among other things, that it could now “index your brain.”

The 188-year-old British newspaper The Guardian said it would become a “Twitter-only publication,” limiting its reports to 140 characters or less.

YouTube offered its latest innovation in online video: upside-down viewing. To experience it, YouTube suggests turning your monitor upside down and tilting your head — or moving to Australia.

The online marketplace Amazon.com announced that it had brought cloud computing to the skies. Though “cloud computing” is simply a metaphor for a kind of interconnected computing, Amazon said it had used “the latest in airship technology” to put computers in the clouds (with blimps).

The travel booking site Expedia.com on Wednesday began offering flights to Mars. It’s a steal, too, with flights for just $99. “Save over $3 Trillion!” read the spoof. 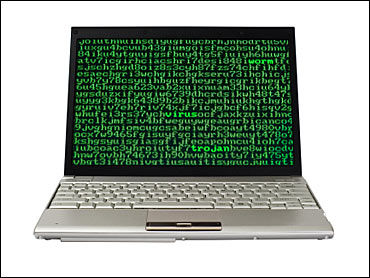 The blog for How Stuff Works explained Willy Wonka-like inventions — like rechargeable gum and “permanent kittens.”

Even Economist.com, the Web site for the serious magazine, said it was applying the roller-coaster ride of the economic collapse to a theme park, naturally dubbed Econoland.

Yahoo created a new “Ideological Search” that filters results to fit your personal beliefs. On it, you can get either Republican or Democratic results to a query like “stimulus package.”

Will Ferrell’s Funny or Die re-branded itself Reba or Die after it was acquired by frizzy-haired country singer Reba McEntire. “If you got to be bought out by someone, at least it’s Reba,” said Will.

The Pirate Bay, notorious stronghold of copyright violators, made fake headlines by announcing it had sold itself to Warner Bros. — the record label, no great friend of the online music space, is actually Warner Music, one tip-off that the outlaw Swedes are trying to pull some wool.

Then, just when we thought the company was in dire straights, Tribune developed the world’s first handheld quantum computer dubbed The Accelerator —   capbale of 3D holographic displays, allowing projection from 3 inches to 172 feet on any surface in beyond HD resolution; voice recognition accepting 373 languages and dialects; and environmental re-creation programs able to re-generate the real-time visual and audible stimulus occurring on any date in history.

Finally, what of  the most high-profile computer worms in recent history quietly activated yesterday, but showed no signs of causing havoc.

The Conficker worm, which is believed to have infected millions of computers around the world, was programmed to try to contact its authors through Internet servers on April 1. And while computer security companies reported some of that activity, the worm has, so far, done little else.

To all ou code heads out there: if you can fix the threat of this worm, Microsoft will write ya a check for $250,000.

Well, there were so many April Fools New Media mockery that a website had to be created to track them all.