By Jeromy Stallings July 9, 2009 No Comments 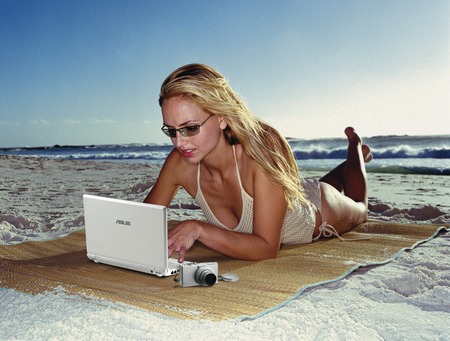 After launching a web browser, Chrome,  and browser-based productivity software, Google is now setting its gun ports  at Microsoft’s monopoly over how people use the the computers: the operating system.

Google just  announced plans to launch its own open source operating system slated for release to consumers during the second half of 2010. The Google Chrome OS, designed to work with the Chrome web browser, will be optimized for the hot netbook category of laptops that Microsoft hopes to serve with a stripped down version of Windows 7. Speed, simplicity, security and interoperability with other Google products such as its Android mobile operating system will be the Chrome OS’ selling points.

And it’ll be free!

Web-based applications, such as Word and PhotoShop, are around the corner, and the Google Chrome OS will usher in that paradigm of how we live, work, and play online.  And it’ll all be free, or for a minimal price compared to today’s comsumer offerings of software.  It’s only a matter of time, given the great demand and need for open source.