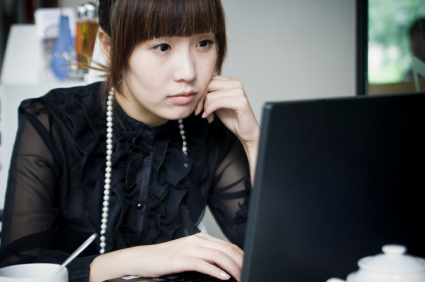 You may have been hearing a new term lately, “rich media,” in conjunction with the internet, online activity, online communites, online advertising and consumer behvaior.

We all know what New Media is — so what is Rich Media?

Let’s first say it is  synonymous for interactive multimedia, a collaborative media, referring to media that allows for active participation by the recipient, hence interactivity. This is a media that establishes a two-way communication.  In media theory, interactive media are discussed along their cultural implications. The field of human–computer interaction deals with aspects of interactivity and design in digital media — think  new media art, interactive advertising and video game production.

Rich media has developed into a popular format for reaching and engaging consumers as the technologies allow the consumer to interact with the creative asset.

“paid and unpaid presentation and promotion of products, services and ideas by an identified sponsor through mediated means involving mutual action between consumers and producers.”

Rich Media is now defined as:  advertisements with which users can interact (as opposed to solely animation and excluding click-through functionality) in a web page format. These advertisements can be used either singularly or in combination with various technologies, including but not limited to sound, video, or Flash, and with programming languages such as Java, Javascript, and DHTML.  Rich Media also includes in-page and in-text digital video advertisements where the associated content is not streaming in a player environment.

Rich media can be downloadable or may be embedded in a webpage. If downloadable, it can be viewed or used offline with media players such as Real Networks’ RealPlayer, Microsoft Media Player, or Apple’s QuickTime, among others.

Elements of rich media are increasingly used in education, in areas ranging from distance learning to web-based teaching and instructional tools.

Rich media presents numerous accessibility challenges. Rich media can be made accessible if all the elements are developed with accessibility in mind and the end product is used or viewed on accessible media players. Accessible rich media includes captioning, audio description, and navigation using a keyboard. 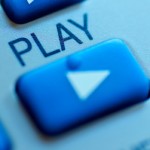 interesting situations. Some media players allow video descriptions to be created and played but have an inaccessible interface that users of screen readers cannot operate. This results in the primary audience for audio descriptions not being able to select the PLAY button.