Online Trends: Personalization and Paying for the News

By Jeromy Stallings November 19, 2009 No Comments 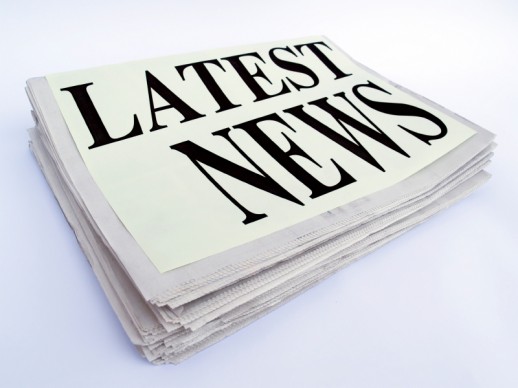 All the News Fit for the LCD Screen

Critics of how people use the internet to access information initially balked at the idea of paying for news access on the web.  Why would anyone fork over money when the free flow of news items can be found in any number of free avenues?

However, a new survey from The Boston Consulting Group contends the notion of charging for news online may actually fly with many online users. The amount news-savvy peeps are willing to pay differed by country. BCG’s findings show that the average monthly amount that consumers would be willing to pay ranges from $3 in the United States and Australia to $7 in Italy…

Consumers were more likely to pay for certain types of content, specifically news that is:

They are specifically not interested in paying for news that is routinely available on a wide range of Web sites for free, though.  Well, who would?

Personalization is the hot new trend word buzzing around the Nets lately – you know,  giving readers the power to decide what kind of content they want pushed toward them. It is one of the defining trends of web publishing right now and it’s one that if newspaper publishers ignore, well, say so long, suckah.

A couple of sites are pointing the way toward how modern users want to receive their information. Kosmix.com’s new Meehive service packages breaking news from outlets around the world by allowing you to set Google alert-style topics that interest you. Mountain View, CA-based Meehive’s search engine is indiscriminate in that in combs news articles, blogs, editorials, press releases and Tweets for information.

The London-based service Fingertips takes a more traditional approach, concentrating on mainstream publications and providing a drag-and-drop interface that allows you to create your own category-based homepage as a newspaper editor would create a print-based layout. An extensive tick box menu allows you choose what kind of news you want.

As we become more aware that the Internets, respite all its zeros and ones and wireless methods of connection, is actually comprised of millions of human beings out there, the personal becomes more important when machines interact with humans.  Each individual is his/her own domain, a living web page if you will.

Something to keep in mind as we strive to market our brands to all these people.  We can group them into nifty demographic categories, but we must remember that everyone of them – us – are unique.

All web-surfers are an island.