Over 30? You’re a Demographic! 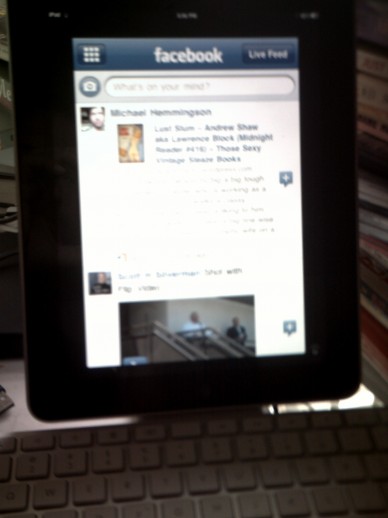 After Facebook announced that its fastest growing demo was the over 30 crowd, up pops a number of social networking sites for the generation in question, such as Eons.com and TBD.com.

There is an estimated 16.5 million adults over 55 in the U.S. involved in social networks, according to ComScore, and web designers are scrambling since the demographics indicate there is a need for more content sites for these folk.

Along comes NBC Digital Networks, a division of iVillage, teaming up with Proctor & Gamble Productions, launching a new portal of sites dubbed Life Goes Strong. The brand has launched in beta with 3 verticals: family, tech and style. The content includes articles, blogs, “expert” posts, how-to vids, and polls all from the point of view of the “aging audience.”

Do your bones feel creaky just reading this?