By Jeromy Stallings June 3, 2010 No Comments 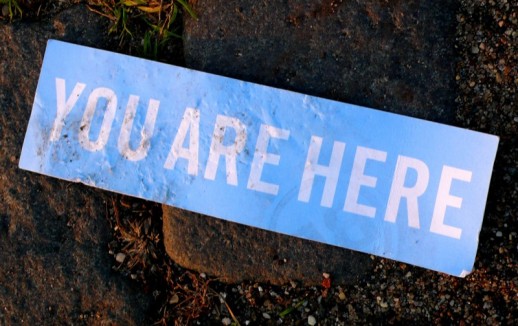 The concept of the loyalty program is experiencing a rebirth by way of social media sites Facebook, Twitter, and now Foursquare.

If you haven’t heard, the buzz word these days is Foursquare. A small, New York tech start-up that is on its way to becoming the next biggest thing in social media. Foursquare is a location-based service that allows users to check in at places they frequent in their daily lives. By encouraging users to do this simple task, Foursquare is an attractively  huge draw to local retailers, and seems to bring back the long-outdated promotion tool known as the loyalty program.

So you’ve been using social networks for the past few years,  and you’ve seen how the the popularity shifts almost overnight from MySpace to Facebook to Twitter and back to Facebook. These seemingly organic shifts between virtual worlds have probably left you wondering what might be next on the horizon. Well, many experts in the digital and social realms have been keeping a close eye on Foursquare, especially since people have been leaving Facebook in droves over the privacy controversy.

One draw-back, however, is the lack of privacy in location-based social media: your habits and haunts may be accessed by someone, or something, you don’t want knowing your whereabouts and routines, from shifty advertisers to cyber-stalkers.

A while back, a social experiment called PleaseRobMe launched, displaying the aggregated real-time updates from Foursquare users who used the service’s social sharing feature to broadcast their updates publicly on Twitter. Although that site has since been shut down, the point the users were trying to make still resonates: sharing your physical location with a public network is a dangerous and maybe dumb practice.

And then there is the story of the Twitter user who broadcast his vacation only to find his house robbed when he came home; and more recently, a women’s Facebook status update alerted a burglar that her home was empty and ready to be robbed.

So be careful who you friend and who you let know where you are in the real world.