Legal Motions and Deals in Cyberspace 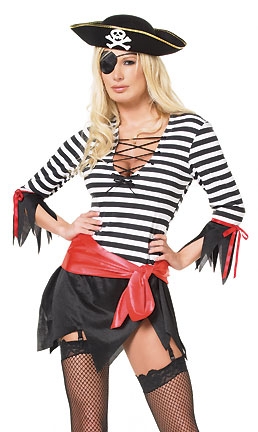 The operators of P2P file sharing site The Pirate Bay were found guilty of copyright infringement in a Swedish court last Friday, sentenced to one year in jail and ordered to pay $3.7 million in damages to “offended” parties including Warner Bros., Columbia, 20th Century Fox, Sony BMG and EMI.

The King Kong defense didn’t swing on the branches of EuroLaw.

The MPAA cheered the ruling but insiders warned that the decision would do little to immediately stem the flow of online piracy.

The Pirate Bay remains operational as its four founders, defiant to the end, prepare for an appeal.

In response, hackivists across the globe jeered and converged on the website of the International Federation of the Photographic Industry that slowed the site down.

WPP filed a lawsuit against the LA-based create-your-own spot ad service Spot Runner that the company invested in back in 2006, accusing the company of failing to disclose a stock sale to other shareholders. WPP also alleges that Spot Runner touted the ad holding company’s investment in it to gain new investors, only to turn around and sell the stock in violation of federal and state securities law. WPP is seeking $13 million in damages in addition to attorney’s fees.  The Wall Street Journal has a nifty article about the details here.

Redlasso was forced to shut down its popular service last year after Fox and NBC Universal threatened legal action. It struck a similar deal with Fox owned-and-operated stations last month.

Time Warner took the hint from consumers and announced it was shelving its plan to roll out consumption-based internet plans that would ramp up to as much as $150/month for heavy users.  What were they thinking? 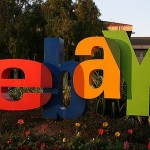 eBay confirmed it will make a cash tender offer of up to $1.2 billion to acquire a controlling stake in Gmarket, South Korea’s leading e-commerce site. The per share price is set at $24 for over 67% of the Gmarket shares, including a 10% stake originally owned by Yahoo.