Two New Online Interactive Reality Shows for You to Watch 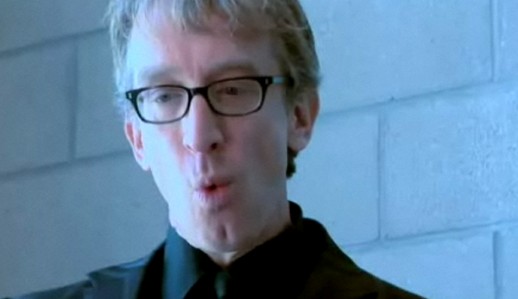 It’s Everybody’s Business with Jack & Suzy Welsh presents as a novel way to promote the company’s enterprise software solutions (such as  its Silverlight video platform).  Former General Electric chairman Jack Welsh and his wife pay house calls to businesses like Hertz to give advice and constructive criticism — it’s kind of like Mr. T’s Pity the Fool for business managers.

MTV Network’s Atom.com premiered a new season of the House Arrest with Andy Dick.  Andy’s pals are forced to do the interviews at Andy’s home because he’s been busted for drug charges. The show will be distributed to multiple platforms including web destinations iTunes, AOL, Dailymotion, xBox Live; the “Atom TV” series on Comedy Central and mobile phone partners including Verizon and AT&T.

More and more people are turning to the internets for content watcing, making the television more onsolete.  Knowing this growing trend, companies and brands are jumping into this outlet.