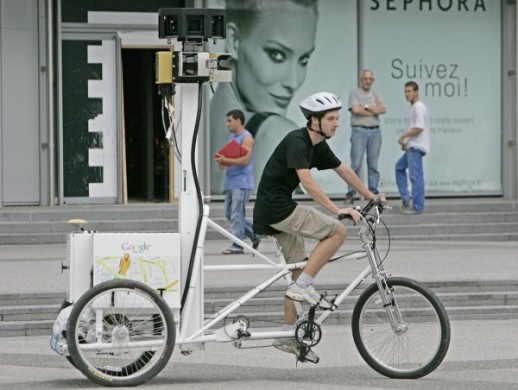 In 2008, the Ninthlink team installed a bike rack in the offices to encourage our employees—and other businesses in town—to think green, keep the car at home, and bike to work, saving gas money and eliminating a little less fuel pollutants in the air.

Google seems to be catching on to the trend, and we dig it!

They just unveiled the beta version of their  Bicycle mapping option on Google Maps, which assists in identifying the best urban bike routes across 150 U.S. cites (they also have this for car and public transit.)

This app, timed for release during the National Bike Summit in Washington this week, folds in trail data from the Rails-to-Trails Conservancy combined with other publicly available bike route data.

What you do: type in where you’re starting from and where you’re going to and Google Maps will identify the easiest – that is, least hilly/dangerous — route.

Yes, Google is working on a GPS-powered mobile version.