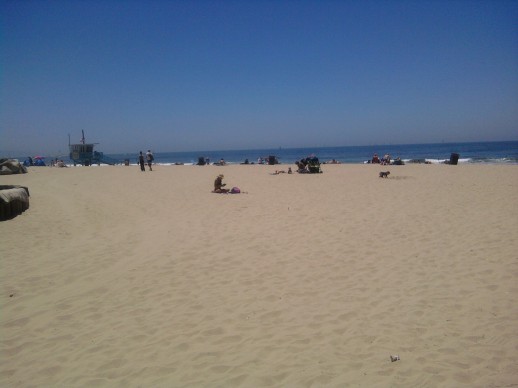 Fast on the social location trend, Twitter now has its geolocation-powered Twitter Places feature (“more context for your Tweets”)  from its main site and @ mobile.twitter.com. The widget allows users to share their location with members by geo-tagging their tweets.

Twitter Places will also integrate with Foursquare and Gowalla to reveal lists of recent tweets from multiple locations. There’s an API functionality that enables developers to integrate Twitter Places into their applications.

Where are you right now?