By Jeromy Stallings August 18, 2009 No Comments 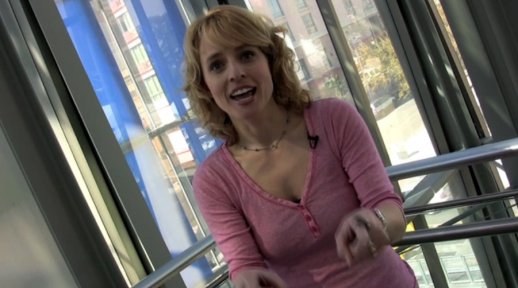 On line maverick Daisy Whitney is accepting original video submissions around the theme Time Of My Life, the title of Allison Winn Scotch’s NY Times bestseller just released in paperback.

What does she want from you? Produce a 10-15 second video for a chance to be featured in the New Media Minute.

Daisy Whitney has been acknowledged as a new media expert. She specializes in covering Internet video, social networking, YouTube, iTunes and other forms of online and new media distribution of content.